From ancient times until today, sacred places are destinations for many travellers. In these places, such as cathedrals, chapels, and monasteries, the traveller comes to communicate with the divine. Therefore, religious tourism is one of the oldest forms of tourism. For example, the ancient Greeks visited the Delphi to ask the oracle of Apollo or Christians travelled to the Holy Land by any means, lacking even the food in order to venerate the holy place. Byzantine and post-Byzantine churches,  with their important iconography and mosaics consist a wonderful frame, ideal for those who are keen on Orthodoxy or Byzantine art or simply evaluate and admire the religious belief.

The peninsula of Athos or Agion Oros (Holy Mountain) is the easternmost of the three peninsulas of Halkidiki (the other two is Kassandra and Sithonia) and it’s the only place in Greece that is completely dedicated to believers.  The natural beauty with the picturesque hills, wild forests, steep cliffs and incredible water is extraordinary. It can be visited only by men who should have received a special pass, which is called diamonitirion. It includes twenty monasteries, twelve sketae, the capital in Karyes and it’s one of UNESCO’s World Heritage Sites! Ships to the monasteries starting from Ouranoupolis. The mountain of Athos has a height of 2,033 m and the rocky peak which is often surrounded by clouds creates a unique setting. 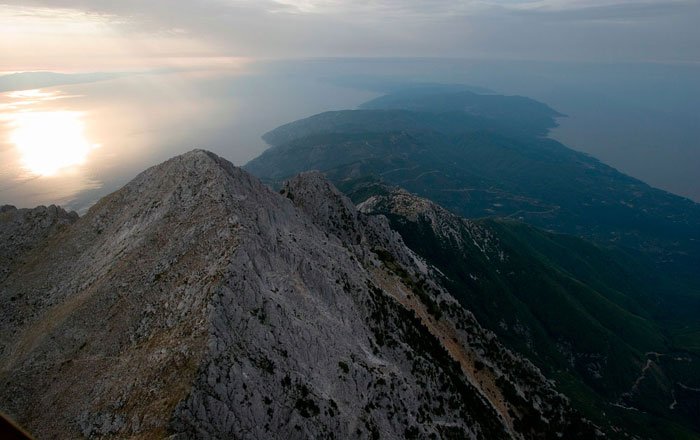 This is probably the most famous monastery founded by Saint Athanasios the Athonite. Outside the church is the bottle of holy water. The monastery has 19 chapels and 19 churches and among the great treasures of the monastery are included the image of Our Lady of Koukouzelissa and holy relics, while the library has more than 20,000 books and over 2,000 manuscripts! 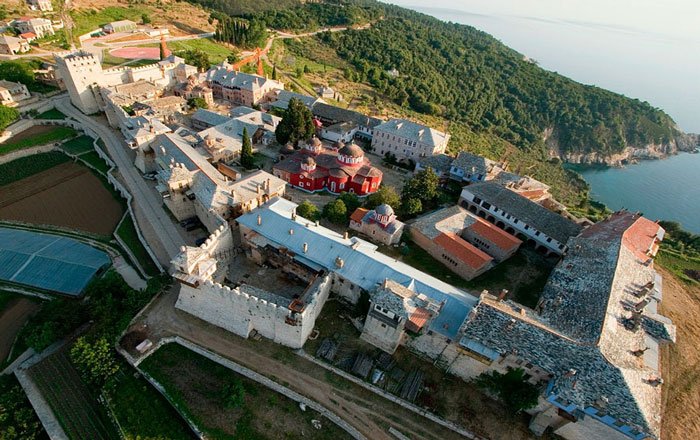 It is built on a hill in the northeast of the peninsula, near the sea. The Katholikon (primary church) is dedicated to the Annunciation of the Theotokos (Virgin Mary) and it has beautiful frescoes of the 14th century, while the bell tower is the oldest preserved on Holy Mountain! Among other treasures is the Fair Belt of the Virgin Mary and also in the library, there are more than 1,500 rare manuscripts and thousands of books. 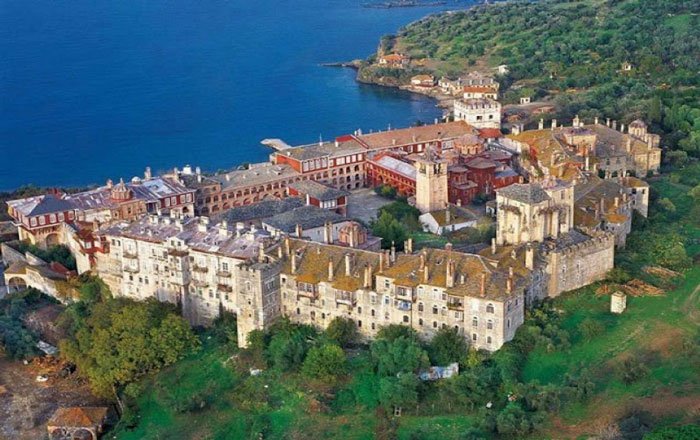 It’s located approximately in the middle of the peninsula and it’s one of the oldest monasteries, dedicated to the Forty Martyrs. The port of Daphne belongs to the monastery and the treasures contained two pieces of the True Cross (one of the largest in the world) and relics of saints.

It is built at a height of 330 m in Holy Mountain and it is considered one of the most impressive (a photo of the monastery is at the top of the post). The church is dedicated to the birth of Christ and in the treasures are included the left hand of St Mary Magdalene.
Secret: The chapel of the Metamorfoseos offer a breathtaking view and you can admire almost the half Aegean! Ok, maybe we exaggerate, or maybe not!

If you have any queries about Holy Mountain simply ask us!

Hiking in Sithonia, in Halkidiki! “Not all who wander are lost..” 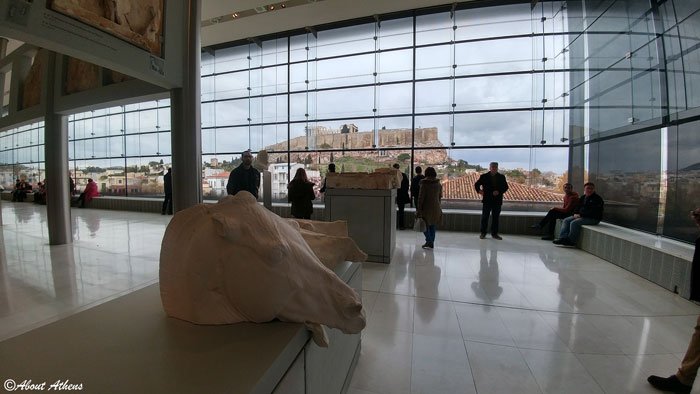 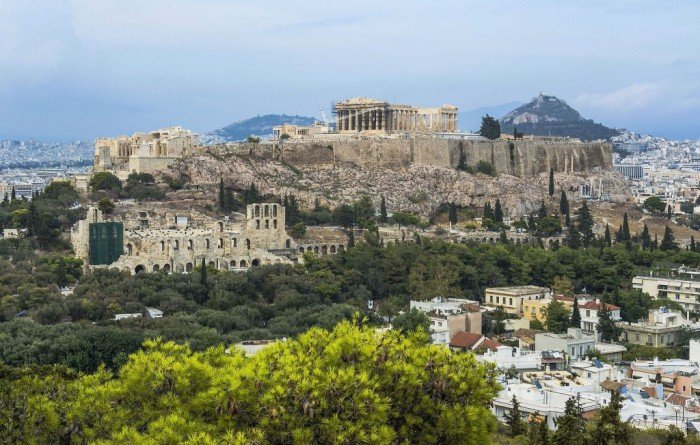 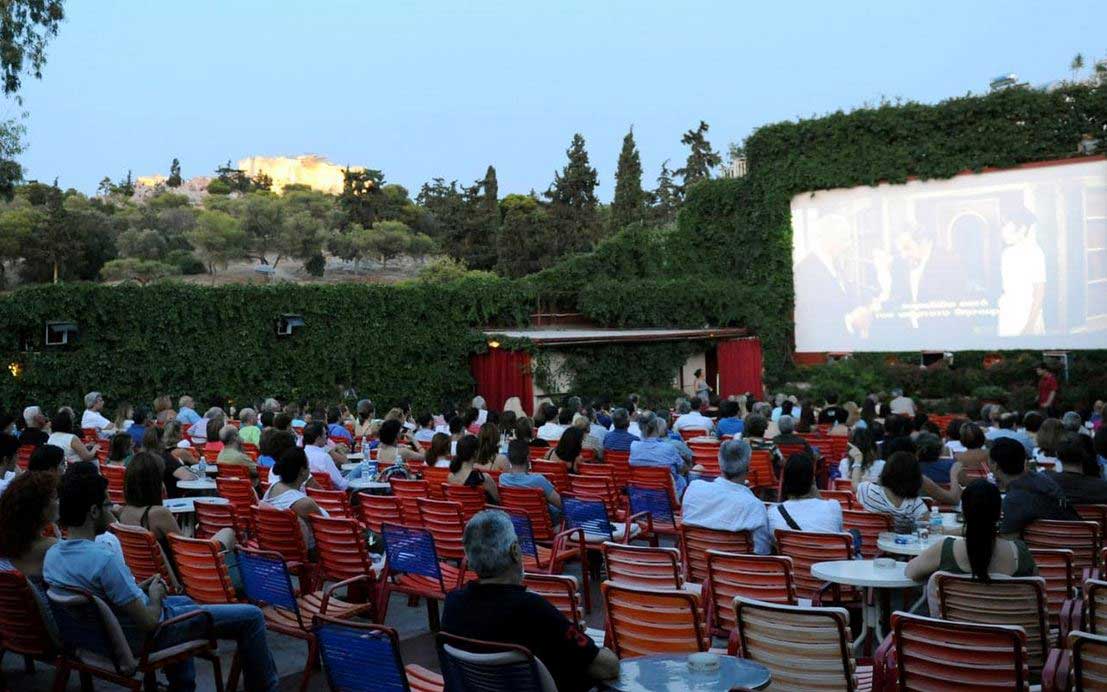