Most beautiful Greek villages (Part A)

I decided to make a special tribute to the Greek villages as they are really beautiful and they are often neglected!

Many of them have stayed away from massive tourism and still have a more pure and traditional way of life.

So, on this list, you will find the 20 best Greek villages with photos and a detailed map on the end of the post.

You will find the 2nd part of the tribute here!

Fasten your seat belts and let us continue our journey towards the beauty of Greek villages!

Νot the famous one! One traditional village at 2nd leg of Halkidiki in Sithonia, in North Greece! The paved trails, the stone houses and the magnificent view of the sea make this village unique! If you want to visit it, we have gathered all the best things to do in Sithonia area here!

Arachova is a mountainous village located at the foot of Mount Parnassos in altitude of 950m. The narrow streets around water sources and the traditional houses are the first images that visitors will see. Despite the high level of tourism development, it has retained its traditional character. 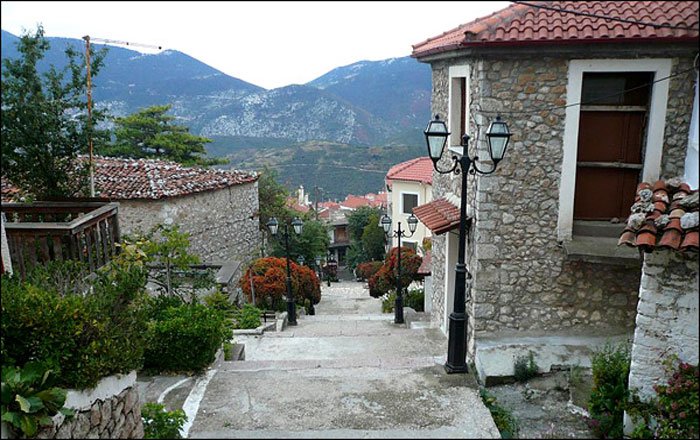 Traditional small village among firs, with a breathtaking view to Lake Kremasta, which is the largest artificial lake in Greece! It is located in Karpenisi area, one amazing place that it is often called Greek Alpes!

Another Greek wonderful village in Aitoloakarnania (it’s a difficult name, don’t try this at home!), in Central Greece, relatively unspoilt. Nature literally surrounds the settlements and it has one of the most picturesque squares! 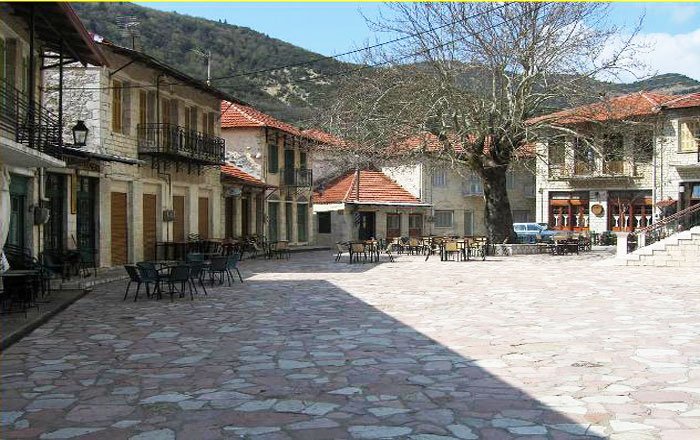 Makrinitsa is called also as “Balcony of Pelion”, due to its amazing view! It has a unique architectural character, beautiful well-preserved houses and over 60 traditional fountains! Generally, Pelion has the unique characteristic to be an ideal destination for both winter and summer, with stunning mountainous beauty and well-hidden beaches! 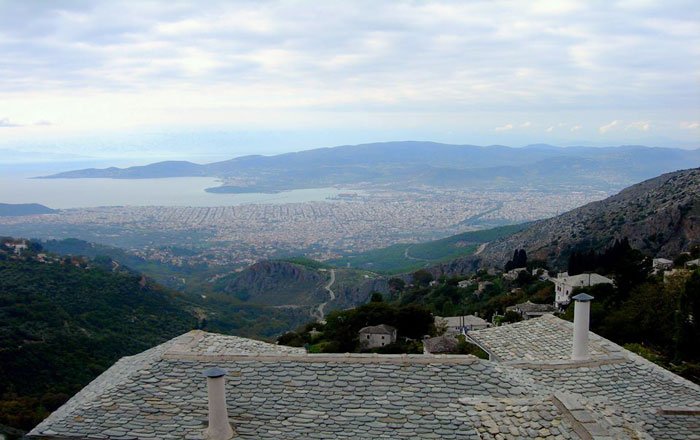 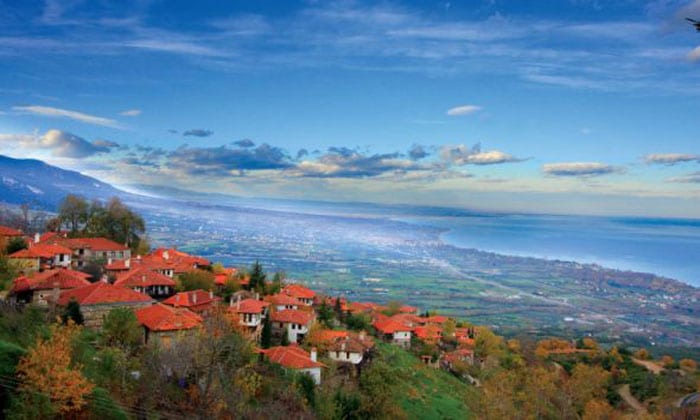 One of the most impressive and historic Greek villages with a Frankish castle on the steep hilltop and the Alpheus river on its foothills. Karytaina flourished in the Frankish period and its castle was one of the most important fortresses of the Peloponnese. In the Ottoman period it was a commercial centre of tobacco products, silk and wine! The great Greek writer Nikos Kazantzakis, who wrote Zorbas, when he visited Karytaina, he named it as “Toledo of Greece”! 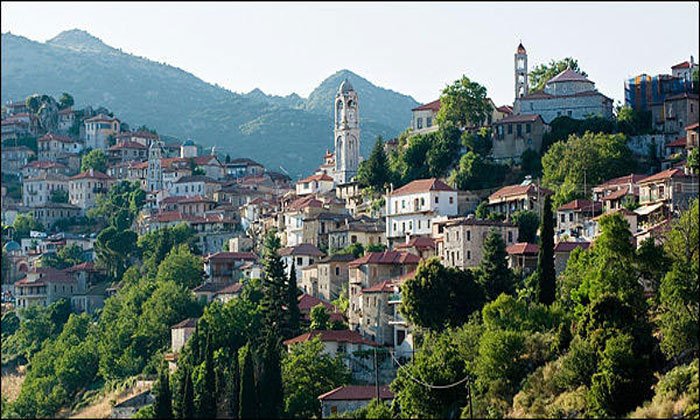 Vlasti is a picturesque mountain town of Kozani. The village is built at an altitude of 1,140 meters and it has been restored in recent years. 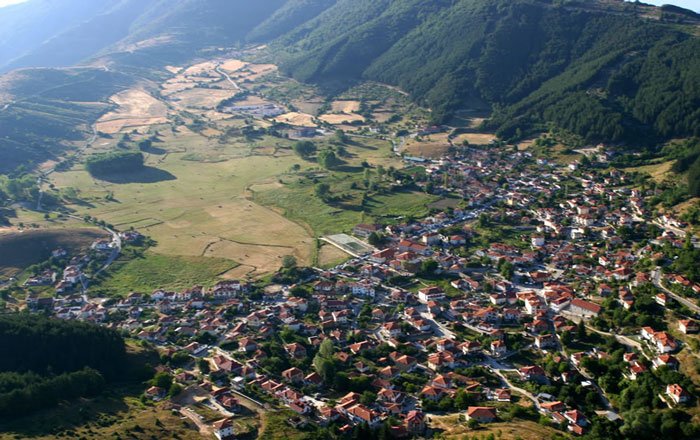 This amazing village is built on the edge of the steep canyon that leads to the river Kalarrytikos, at an altitude of 1200 m. The whole village has many old traditional houses, great examples of local unique architecture.

Ampelakia is also one of the most historic Greek villages in the municipality of Tempe. There are many well-maintained houses and traditional stone fountains that reveal past glory, wealth and prosperity! In the late 18th century. this small village was inhabited by 6,000 people who worked there and sent thousands of products to Europe! 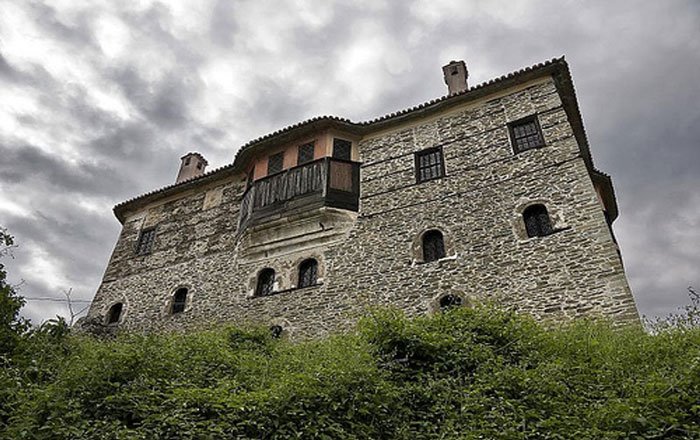 Do you want to know where all these Greek villages are? Check our map below!

Find the Top 10 most beautiful Greek Villages B here!

Your guide for getting married in Greece!

A mini-guide for Pelion and its stunning beaches!!

2 thoughts on “Most beautiful Greek villages (Part A)”