Zagori..the place of legend and tradition!

Zagori is a mountainous region in north Greece that contains 46 different villages, covers every taste and every mood and they are called “Zagorochoria”. Every village has its own charm, unique architecture and unlimited short and long trails that connects the one village to the other. It’s sounds almost magical and believe us, it is! Select one path and get lost in another era, when people used the trails and they passed through arch bridges to go to the main city! Here you will find cosmopolitan villages, but also remote and hidden in the forest villages and most settlements are classified as traditional, made by local stone and wood! They are divided into West, East and Central Zagori and if we start mentioning the beautiful villages, this will be an endless list!  There are crystal clear rivers like Voidomatis, where  rafting is an absolutely must outdoor activity, alpine lakes including Drakolimni and the National Park of Vikos-Aoos! 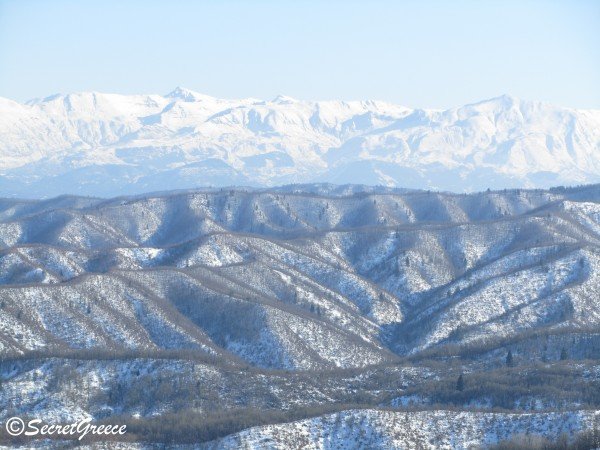 Mikro and Megalo Papigko: Both are incredible with fountains, alleys built by stone and a view to the steap peaks of mountain Gamila. We prefer Mikro Papigko because there cars are not allowed, which certainly is a plus when you look for serenity and peace and of course the view to Gamila is simply breath taking! And also is the most beautiful village in Greece! 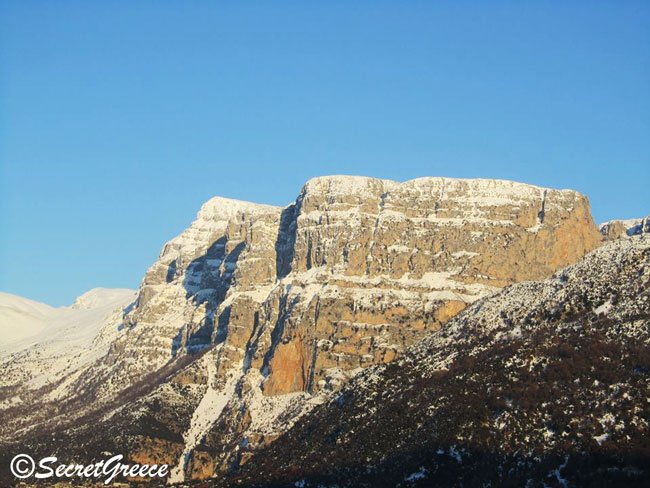 Kipoi: This amazing village has one of the most beautiful arch bridges in Greece! The whole village with the remarkable houses and tiny squares create a magical scenery.

Vovoussa: This is not so touristic and that’s why we suggest it, because we are looking for the less discovered but equally beautiful! It’s built on the banks of Aoos river and one of the main attractions is the stone arch bridge that connects the two banks, and which dates from 1748!

Dilofo: It takes its name (Dilofo means two hills) because it lies on two hills with hundreds of traditional houses and a square that comes directly from a fairytale! something out of a children’s book illustration. 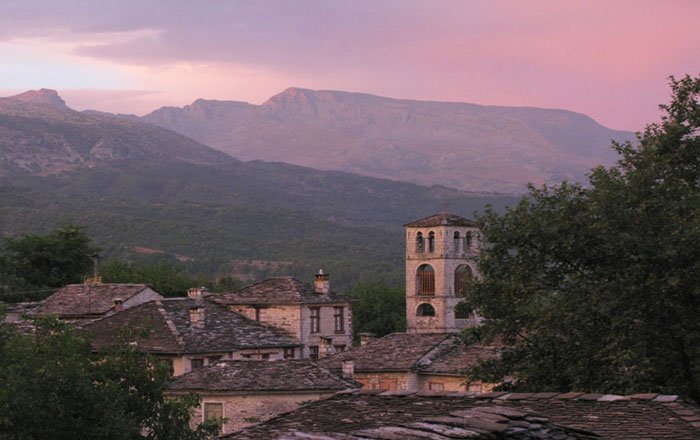 Kapesovo: Another beautiful village in Zagori with many traditional houses and paths made by stone and they challenge you to climb them. There is one amazing path that connects Kapesovo with Vradeto and until 1973 was the only route that connected Vradeto with the rest of the world! It is considered as one of the most beautiful stone path in Zagori with 1200 steps!

Vikos gorge: The gorge is 20 km long and in many parts of the depth exceeds 1,000 meters and this the reason that this is considered as gorge which is the most narrow and at the same time the deepest gorge in the world according to the Guinness Book of Records! It is an amazing gorge with astonishing views and landscape. For adventure sports lovers is an absolutely a must to hike on the mountains and gorge

We will need many articles to cover everything in Zagorochoria and we promise that we will do because it is a fantastic place. Before ending this article, we cannot mention one of our favourite spots in Greece and one that we haven’t been there yet but is one of our destination dreams!

Drakolimni lake: From the Mikro Papigko starts a hiking route which reaches the shelter of  mountain Astrakas at 1.950m altitude and it ends at the legendary Drakolimni at an altitude of 2.050m! In mythology took its name from a mythical creature with enormous dimensions that lived there. In reality, there lives an amphibious length 8-12 cm  that is called Triton (tritus alpestris) and it is protected by Greek and European legislation. 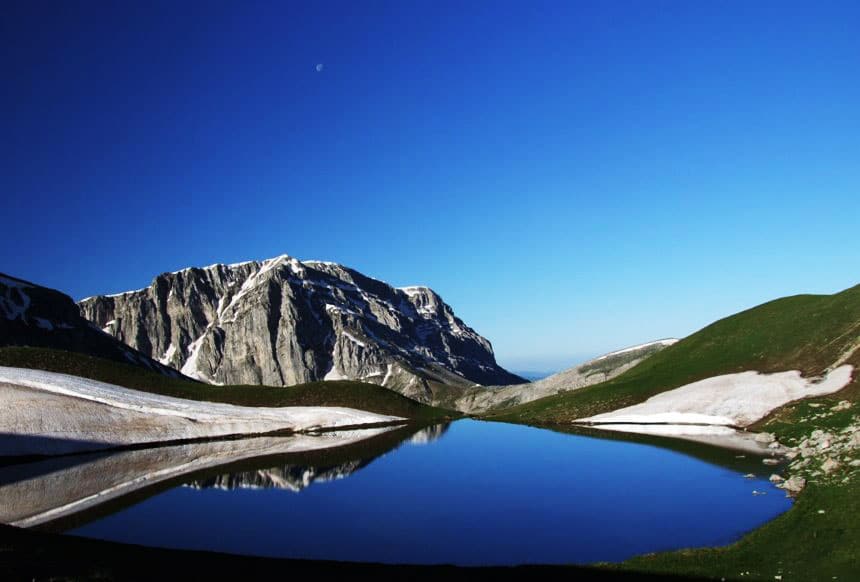 If you have any questions about Zagori, simply ask us!